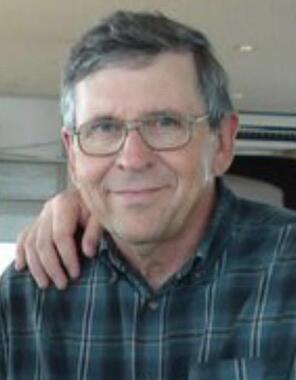 Back to Dean's story

Dean William Wilson, age 70, of Knoxville, Iowa, passed away Thursday, March 5, 2020 at Knoxville Hospital & Clinics.
Dean's wishes were to be cremated. A visitation was held Tuesday, March 10, 2020 at St. Anthony's Catholic Church in Knoxville from 4:00 P.M. - 7:00 P.M. Dean's family was present to greet friends and relatives from 5:00 P.M. - 7:00 P.M. A prayer service was led by Father Kevin Anstey at 6:30 P.M.
A celebration of Dean's life and Mass was held Wednesday, March 11, 2020 at 11:00 A.M. at St. Anthony's Catholic Church, with Father Kevin Anstey officiating. Following service, a luncheon was held at the Church.
Burial will take place on Thursday, March 12, 2020 at St. Ann's Cemetery in Long Grove, Iowa at 11:00 A.M.
Dean William Wilson, (the 5th generation with William in their name) was born February 6, 1950 in Cresco, Iowa, the son of Floyd and Colletta (O'Brien) Wilson. He was raised in Cresco and attended Notre Dame Catholic School, graduating with the Class of 1968. During school Dean participated in basketball, baseball, and 4-H. After high school, he attended Kirkwood Community College in Cedar Rapids and then attended North Dakota State and received his degree in Electrical Engineering.
Dean was united in marriage to Mary Ellen Griffin on June 20, 1970 in Adair, Iowa. They were blessed with two children, Darin and Renae and enjoyed 49 years of marriage, before Dean's passing.
In 1974, Dean started working at 3M Company in Knoxville. He worked for 3M in Knoxville, Iowa, Cynthiana, Kentucky and Baltimore, Ohio as an electrical engineer until his retirement in 2013 in Knoxville.
Dean was a member of St. Anthony's Catholic Church and the Knights of Columbus, and Pine Knolls Country Club. Dean enjoyed trap shooting, duck hunting, was an avid golfer, and a huge Iowa Hawkeyes fan. Mary and Dean also enjoyed wintering in Arizona and did so for 6 years.
Dean is survived by his wife of 49 years, Mary Wilson; son, Darin William Wilson of Eldridge; daughter, Renae (Jacob) Swayne of Knoxville; brother, Dennis Wilson (Vickie Guzman) of Iowa City; and grandson, Griffin William Wilson.
Dean is preceded in death by his parents, Floyd and Colletta Wilson.
Memorials may be given in Dean's memory to St. Anthony's Catholic Church and Marion County Humane Society.
Published on March 9, 2020
To send flowers to the family of Dean William Wilson, please visit Tribute Store.

Send flowers
in memory of Dean 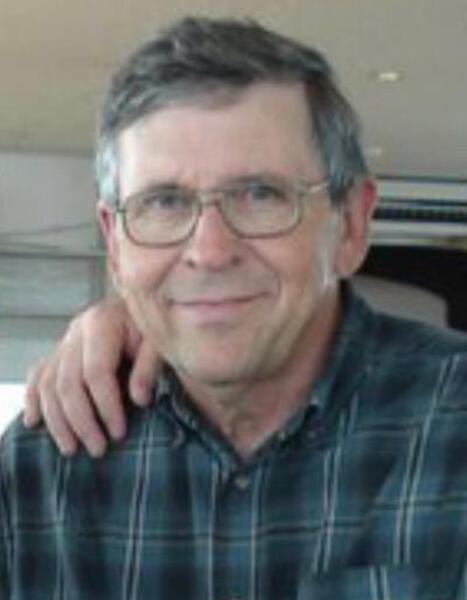