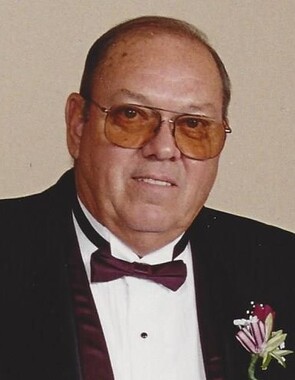 Back to James's story

James Russell passed away March 2, 2020 at the age of 84. Services will be held at a later date. In lieu of flowers, memorials may be made to the Melcher-Dallas Fire Department.
James William Russell was born January 22, 1936 to William "Bill" and Elizabeth Russell. He was raised alongside his sister, Delores, in Melcher-Dallas, Iowa and graduated from Dallas High School. James met Lila Jean Dolores Ohnemus at a school dance and the couple was married on October 14, 1958. They were blessed with three children: Deborah E., James W. Jr., and James E.
James worked for Firestone for many years. After retiring from Firestone, he worked for several years at West Ridge Specialty Care in Knoxville. In his free time, James loved hunting and watching races. He loved all sports, but especially loved cheering for the Hawkeyes. More than anything, James loved spending time with his family. His grandsons, Jacob and Kyle, meant the world to him.
James will be dearly missed by his wife of 61 years, Lila Russell; his son, Jim (Patty) Russell; and his grandsons, Jacob and Kyle. He was preceded in death by his daughter, Debbie; his infant son, James W. Jr.; and his sister, Dolores Milburn.
Published on March 5, 2020
To send flowers to the family of James William Russell, please visit Tribute Store.

Send flowers
in memory of James

A place to share condolences and memories.
The guestbook expires on June 03, 2020. 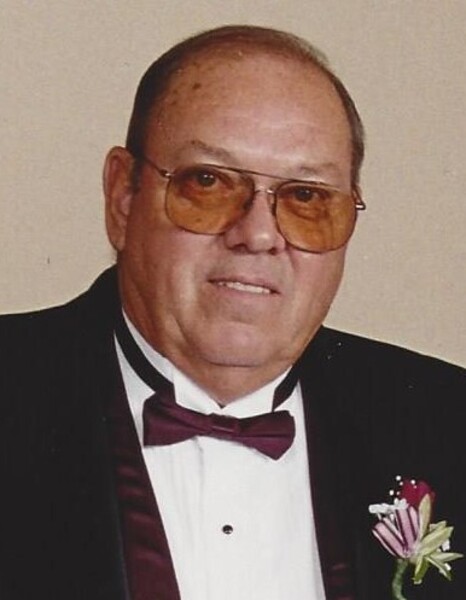