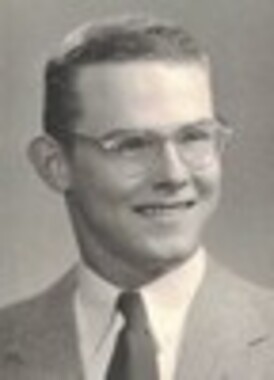 Back to Jerry's story

Gerald Roy "Jerry" Sobieszyk was born August 19, 1935 in Columbus, Nebraska the son of Ed and Huberta (Roy) Sobieszyk.
Jerry attended Stolley Park Elementary, Barr Junior High and graduated from Grand Island High School in 1953. In 1948 Jerry helped his father start their concrete construction business, Ed Sobieszyk & Son Concrete Contractors. Following the death of his father in 1973, Jerry moved to Sargent, Nebraska and bought a farm. He moved his mother to the farm and cared for her many years prior to her death. Jerry was a life member of St. Mary's Cathedral in Grand Island. He was also a member of the Platt-Duetsche Society. In his spare time, Jerry enjoyed attending auctions. He had a very pleasant personality. He enjoyed teasing little children and they enjoyed him. Jerry never knew a stranger and could never turn anyone down who needed help. For the last three years Jerry had been a resident of Knoxville, Iowa, where his sister, Kathryn cared for him.
Jerry passed away Wednesday, March 4, 2020 in Knoxville, Iowa at the age of 84 years.
In addition to his parents, Jerry was preceded in death by his brothers, Ed A. Sobieszyk, Jr. and wife Janet of Shelby, Nebraska and Nick Sobieszyk of Kearney, Nebraska.
Those left to cherish Jerry's memory include his sister, Kathy M. Dugger of Knoxville, Iowa; nieces: Cindy Ewoldt Wisner of San Diego, California, Sandy Ewoldt Coon of Knoxville, Iowa and Jeanie Ewoldt Ball (Larry) of Knoxville, Iowa; nephew, Craig Sobieszyk (Leann) and many nieces, nephews, other family members and friends.
Published on March 17, 2020
To send flowers to the family of Jerry Sobieszyk, please visit Tribute Store.

Send flowers
in memory of Jerry

A place to share condolences and memories.
The guestbook expires on June 15, 2020. 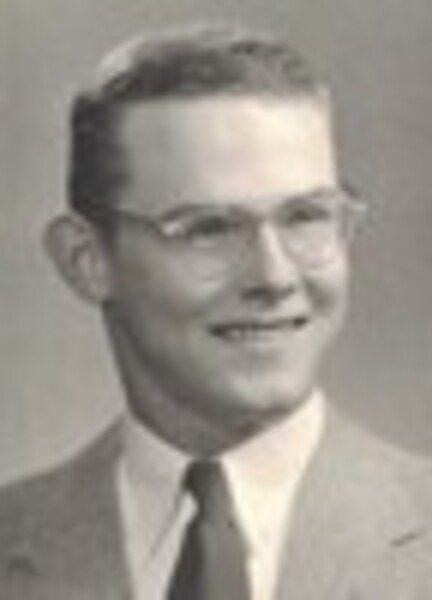