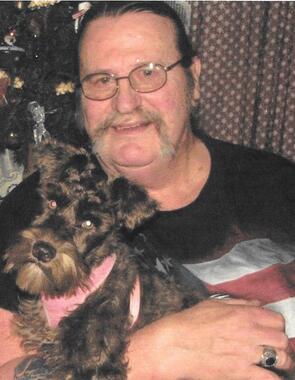 Back to Larry's story

Larry Eugene "Hot Rod" Sandahl, age 74, of Knoxville, Iowa, passed away Wednesday, March 4, 2020 at MercyOne Medical Center in Des Moines.
A visitation was held Sunday, March 8, 2020 at the Winfield Funeral Home in Knoxville from 2:00 P.M. - 6:00 P.M. with Larry's family present to greet friends and relatives. A Celebration of Life was held Monday, March 9, 2020 at 11:00 A.M. at the Winfield Funeral Home with military honors. Following services, a luncheon was held at the V.F.W. John Myers Post 3519 in Knoxville.
Larry was born September 10, 1945 in Chariton, Iowa, the son of Walter and Marjory (Muffler) Sandahl. He was raised in Chariton and participated in wrestling while in school. He graduated from Chariton High School, Class of 1965. Larry was united in marriage to Sharon Kay Lillie on July 26, 1969 in Clear Lake, WI. They were blessed with two daughters, Melissa and Jennifer. Larry and Sharon enjoyed 50 years of marriage together.
On June 16, 1965, Larry joined the United States Navy and worked his way up through the ranks till achieving 1st Class Petty Officer. He worked as a Hull Maintenance Tech on repair ships until 1969. Larry reenlisted in 1973 continuing as a Hull Maintenance Tech until his retirement from service in 1981. He was very proud to serve his country. After his service he worked at the V.A. Hospital for 10 years as a custodian.
Larry enjoyed woodworking and making toys, sprint car racing, and building model cars. He was an avid fan of WWE and enjoyed rebuilding his 1940 Chevrolet Hot Rod. Larry loved spending time with his family and will be missed by them all.
Larry is survived by his wife of 50 years, Sharon Sandahl of Knoxville; daughters, Melissa Sandahl of Knoxville and Jennifer (David) Hughes of Knoxville and bonus daughter, Brenda (Tony) Sharp of Knoxville; grandchildren, Kenny, Kylie and Kevon Hughes, Nick Spriggs, Chrissa Mastin, John and Brandon Wearmouth; sister in law, Sheila (Ted) Dunbar of Knoxville; along with several other in laws, nieces and nephews and many great buddies.
Larry is preceded in death by his parents, Walter and Marjory Sandahl.
Published on March 9, 2020
To send flowers to the family of Larry Eugene Sandahl, please visit Tribute Store.

Send flowers
in memory of Larry 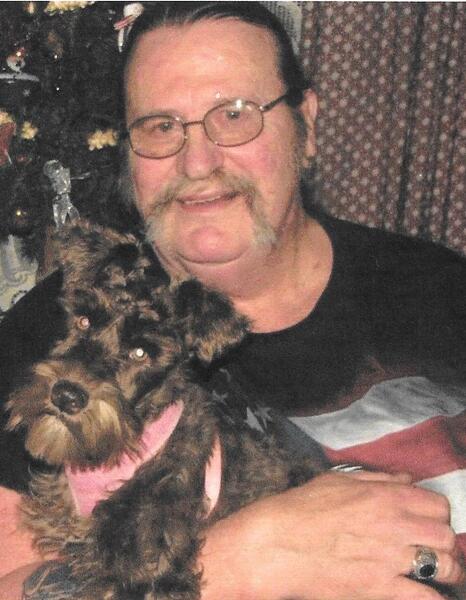