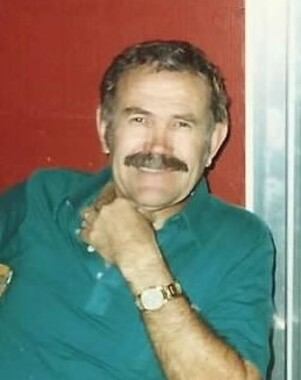 Back to Lloyd's story

Lloyd Francis Anderson, 96, passed away on March 15, 2020, at Bickford of Urbandale. A graveside service at Coal Ridge Cemetery, RR 3, in Knoxville, IA, will be held at a later date in June.
Lloyd was born January 27, 1924, to Walter and Anna Anderson in Knoxville, IA. He attended West River Ridge Country Grade School and graduated Knoxville High School. After graduation, he worked for Conoco Oil for 35 years, working up the ladder in the capacity of sales, Bulk Plant Manager, and Regional Sales Manager.
He was an avid golfer and Iowa Hawkeye fan, going to many games with family. He would always attend relative's sports games. Lloyd was a world traveler, enjoying every place he visited. He loved to ballroom and square dance.
Lloyd was a member of Toastmasters, Masonic Lodge, and enjoyed theater and book clubs. He was a gifted handyman and loved working with computers and relating business information. Lloyd attended the Baptist Church in Johnston, IA, and was an active member in Knoxville, IA, and Independence, MO.
Lloyd is survived by three sisters-in-law, many nieces and nephews, one step-daughter, Nancy (Jim) Allen of Kansas, two step-grandchildren, and four great-grandchildren.
He was preceded in death by his parents; two wives, Louise Raber and Rosemary Carpenter; siblings, Clarence, Thomas, Lee, and Ernest; and step-son, Phil.
Memorials can be made to the Alzheimer's Foundation of America. Online condolences may be made at www.stevensmemorialchapel.com.
Published on March 17, 2020
To send flowers to the family of Lloyd Anderson, please visit Tribute Store.

Send flowers
in memory of Lloyd

A place to share condolences and memories.
The guestbook expires on June 15, 2020. 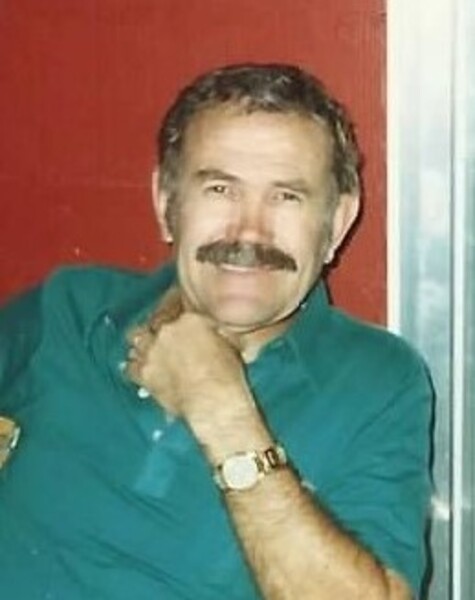