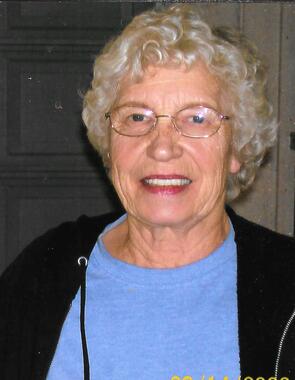 Back to Sadie's story

Sadie "Sally" Uvonne Laird, age 82, of Knoxville, Iowa, passed away Tuesday, March 3, 2020 at her home, surrounded by her family.
Sally's wishes were to be cremated. A visitation was held Friday, March 6, 2020 from 3:00 P.M. - 8:00 P.M. at the Winfield Funeral Home in Knoxville. A memorial service was held Saturday, March 7, 2020 at 1:00 P.M. at the Winfield Funeral Home, with Pastor Bruce Rietveld officiating. Following the service, a luncheon was held at Riverside Church in Knoxville. A private family burial will take place at Bethel Cemetery on a later date.
Sally was born on November 28, 1937 in rural Bussey, Iowa, the daughter of Frances Earl and Margaret Emily (Little) Parker. She attended Bussey High School and graduated with the Class of 1955. She played basketball in high school, and her team went to State during the season of 1954-1955.
Sally met her future husband, Farris "Gene" Laird while picking strawberries. They were united in marriage on September 14, 1957, and were blessed with three daughters, Cindy, Teena, and Sonya. Sally and Gene enjoyed 39 years of marriage before his passing on January 27, 1996. Early in their marriage Sally helped her husband with farming and was a homemaker. She then worked in the receiving department at Alco in Knoxville and later became employed at Wal-Mart where she worked in the receiving department and was a greeter.
Sally enjoyed attending Church, was an avid Iowa Hawkeyes fan, loved watching Westerns, and camping at Red Rock and Marion County Park. Her greatest joy was spending time with her family and watching her grandchildren and great-grandchildren participate in sporting events.
Sally is survived by her daughters, Cindy Mundy of Chariton, Teena (Murray) Lenger of Lincoln, NE, and Sonya (Dan) Mundy of Knoxville; step-son, Dennis (Mary Ann) Laird of West Des Moines; eight grandchildren, Misty (Andy) Williams, Nick Mundy, Jordan (Abby) Lenger, Chelsea (Eric) Orr, Aaron Laird, Steve Madison, Desi Regnier, and Paul Regnier; three great-grandchildren, Tenley, Chase, and Nell; two siblings, Tom Parker of Bussey and Fred Parker of Knoxville; and four sisters-in-law, Rita Parker, Pat Laird, Velma Brock, and Elma Brock.
Sally is preceded in death by her husband, Farris "Gene" Laird; parents, Frances and Margaret Parker; step-son, Arnold Laird; step-daughter, Sandra Regnier; brothers, Gerald "Dee" Parker, Bill Parker, Lyle Parker; and sisters, Mary Wright and Myrna Spaur.
Memorials may be given in Sally's memory to Marion County Humane Society and Children's Miracle Network.
Published on March 9, 2020
To send flowers to the family of Sadie Uvonne Laird, please visit Tribute Store.

Send flowers
in memory of Sadie 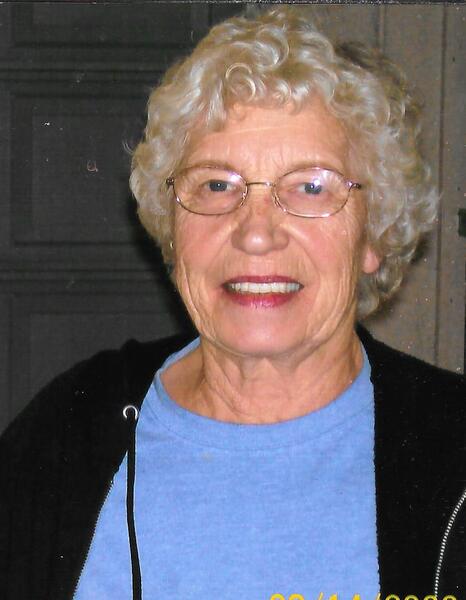